Our insects are in trouble

In the UK, our insect populations have suffered drastic declines, which are set to have far-reaching consequences for both wildlife and people.

With a third of our food crops pollinated by insects, and as many as 87% of our plants pollinated by animals (and in the majority by insects) there is a lot to lose. Much of our wildlife, be it birds, bats, reptiles, amphibians, small mammals or fish, rely on insects for food. Without them, we risk the collapse of our natural world.

A report, Insect Declines and Why They Matter, published in November 2019 brought together evidence that showed the loss of 50% or more of our insects since 1970, and the shocking reality that 41% of the Earth's remaining five million insect species are now 'threatened with extinction'.

Insect Declines and Why They Matter

Reversing the Decline of Insects

Look after insects near you

We have the perfect guides to help you take action at home, in your garden and in your community.

Look after insects at your school

Our school guide will help your students to learn about insects and how to help their local environment.

Other ways to help insects 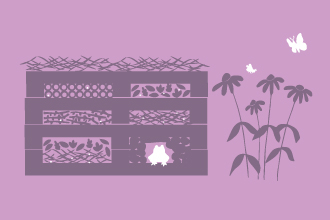 How to build a bug mansion

Build your own bug mansion and attract a multitude of creepy crawlies to your garden. 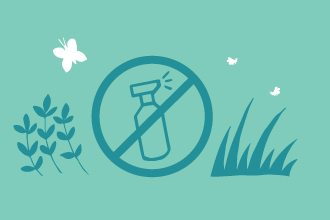 How to make your garden a chemical-free zone

Go chemical-free in your garden to help wildlife, make a safer environment for people and pets, and save money! 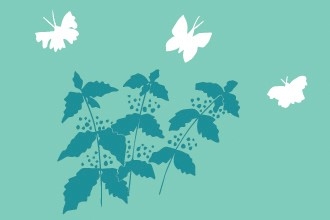 How to attract butterflies to your garden

Provide food for caterpillars and choose nectar-rich plants for butterflies and you’ll have a colourful, fluttering display in your…