How it all began

In May 1912, a month after the Titanic sank, banker and expert naturalist Charles Rothschild held a meeting at the Natural History Museum in London to discuss his idea for a new organisation to save the best places for wildlife in the British Isles. This meeting led to the formation of the Society for the Promotion of Nature Reserves. Rothschild's vision was to identify and secure protection for our islands' most important wildlife sites.  His vision was a radical one that led to nature conservation as we know it.

Watch a film about our history

Nathaniel Charles Rothschild (1877-1923) was part of his family's banking empire and a good banker by all accounts.  But his real passion was wildlife, not least insects, and he was deeply concerned by the loss of his beloved fens. The organistaion he founded in 1912 was the beginning of The Wildlife Trusts. A man before his time, he called for the protection of whole habitats as well as individual species and knew conservation policy had to be based on sound science.

Rothschild's daughter, Miriam, who was also a gifted scientist later played a key role with the Society too. Sadly, Rothschild died in 1923 and so never saw the 1949 Act of Parliament that was the culmination of his work and vision.  Following his death, the Society tried to secure Government protection for sites across the UK they considered ‘worthy of preservation’, but it was not until the 1940s that nature conservation made it into law with the creation of the National Parks & Access to the Countryside Act in 1949. Finally Rothschild's original vision of protecting Britain's most important places for wildlife was coming to pass. This set up the first Government's conservation agency (the Nature Conservancy Council), and the first National Parks and protected wildlife sites (Sites of Special Scientific Interest - SSSIs).

Rothschild's legacy lives on today in the form of a powerful movement of Wildlife Trusts covering the length and breadth of the United Kingdom.

Find out more about us 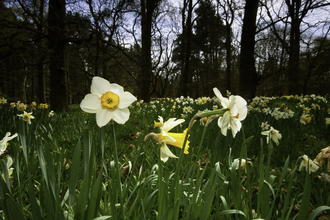 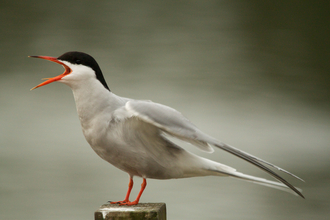 Our Vision and Mission

We are working towards securing a wilder future for nature and wildlife in Wales. 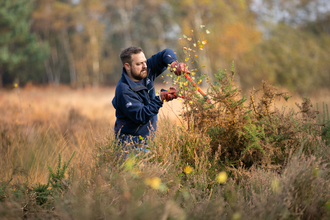